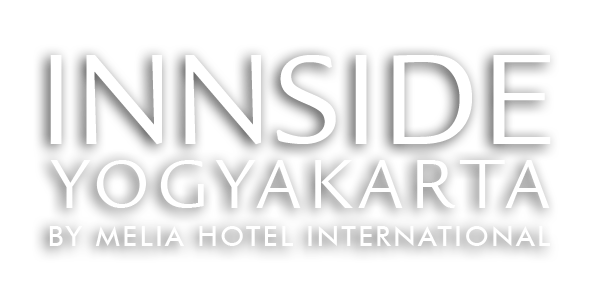 URBAN LIFESTYLE HOTEL WITH A CHIC AND TRENDY TWIST

INNSIDE Yogyakarta is located in the popular Sleman area, conveniently situated between the airport and city center. Discover the perfect option for worktripping, blending business and pleasure with its spectacle rooftop with its sky pool and a terrific view of Merapi volcano. The first INNSIDE by Meliá in Indonesia, INNSIDE Yogyakarta sets the standard for chic and trendy hotels in the city. Whether traveling for business or pleasure, INNSIDE Yogyakarta provides a comfortable and sleek environment for all guests to enjoy. 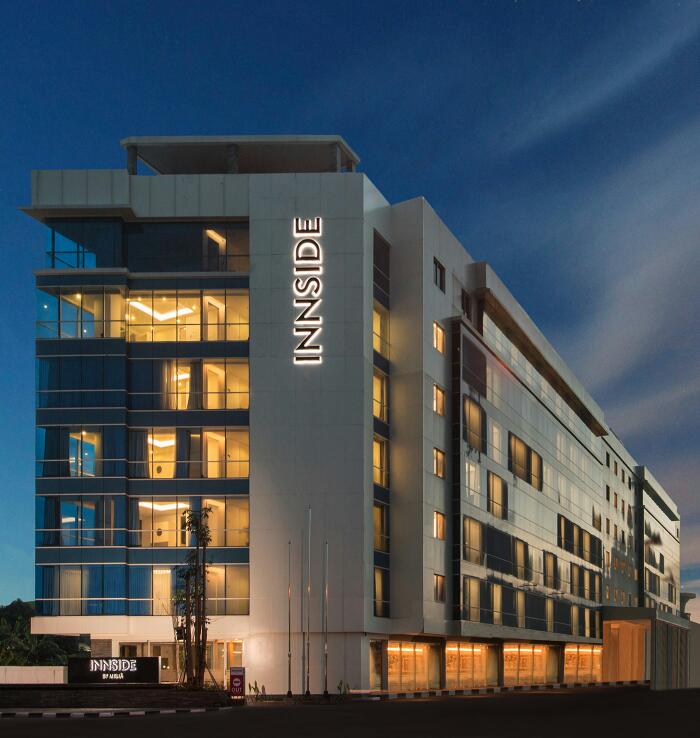 Experience our modern design in sleek rooms and suites at INNSIDE Yogyakarta. Stay in our contemporary, stylish and chic rooms, equipped with modern amenities, rain showers and great service that make for a perfect stay in the heart of cultural Java. Be our guest in any of the 4 comfortable room type categories: INNSIDE Studio Room, INNSIDE Premium Room, INNSIDE Loft Room, INNSIDE Lifestyle Room. Relax and get comfortable in our spacious rooms. The INNSIDE rooms feature a smart and stylish design in a commodious environment. Whether travelling for business or for pleasure, these rooms offer the perfect space to have a comfortable stay in Yogyakarta. 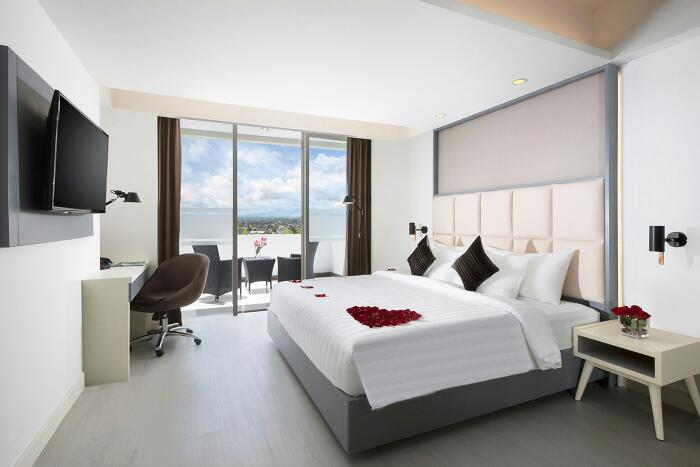 Spice up your day with our healthy and delicious cuisine presented by our skilled chefs. From our rooftop bar, capture panoramic views of the city, while enjoying live entertainment on weekends. You will love all of our varied and delicious dining venues.

An authentic display for both local and international cuisines and ingredients, suitable for day-time walk-in business as well as casual happy hours and family dining. During lunch time, chef creations will use local flavors and ingredients in serving the a la carte menu.

A tremendous spot to unwind while enjoying panoramic views of Yogyakarta. On the weekends, let our home band entertain you while basking in the city’s inspiring atmosphere. Throw a glance at the sky and break away from exhaustion at our rooftop pool bar. 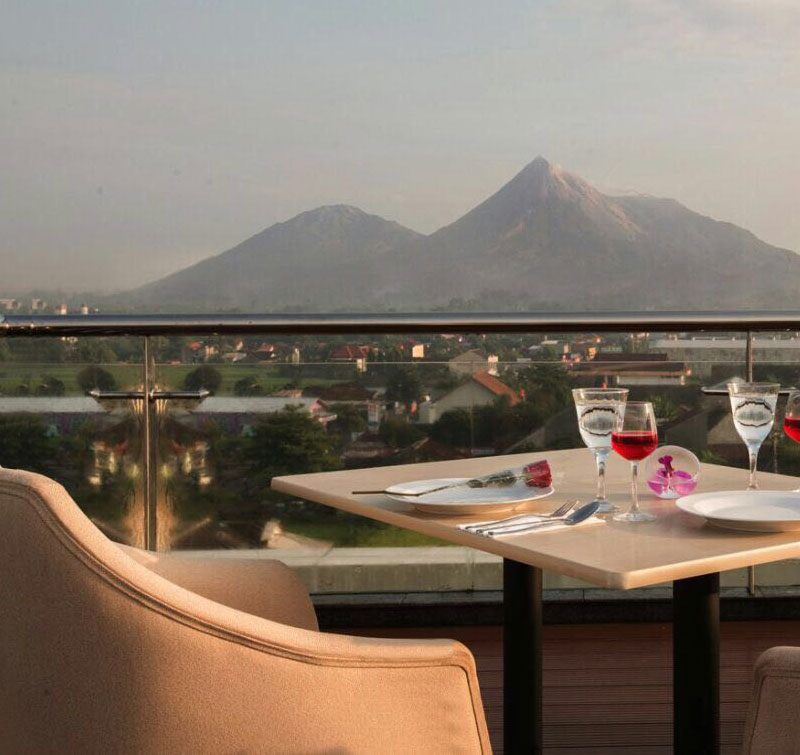 An inspiring and luxurious space in which to find serenity throughout the day. Presenting a daily breakfast from 6 am to 10 am. In addition, enjoy our free cocktail service every afternoon from 5 pm to 7 pm for VIP guests and guests staying in our Suites.

The first INNSIDE by Meliá in Indonesia, INNSIDE Yogyakarta sets the standard for chic and trendy hotels in the city. Whether traveling for business or pleasure, INNSIDE Yogyakarta provides a comfortable and sleek environment for all guests to enjoy. 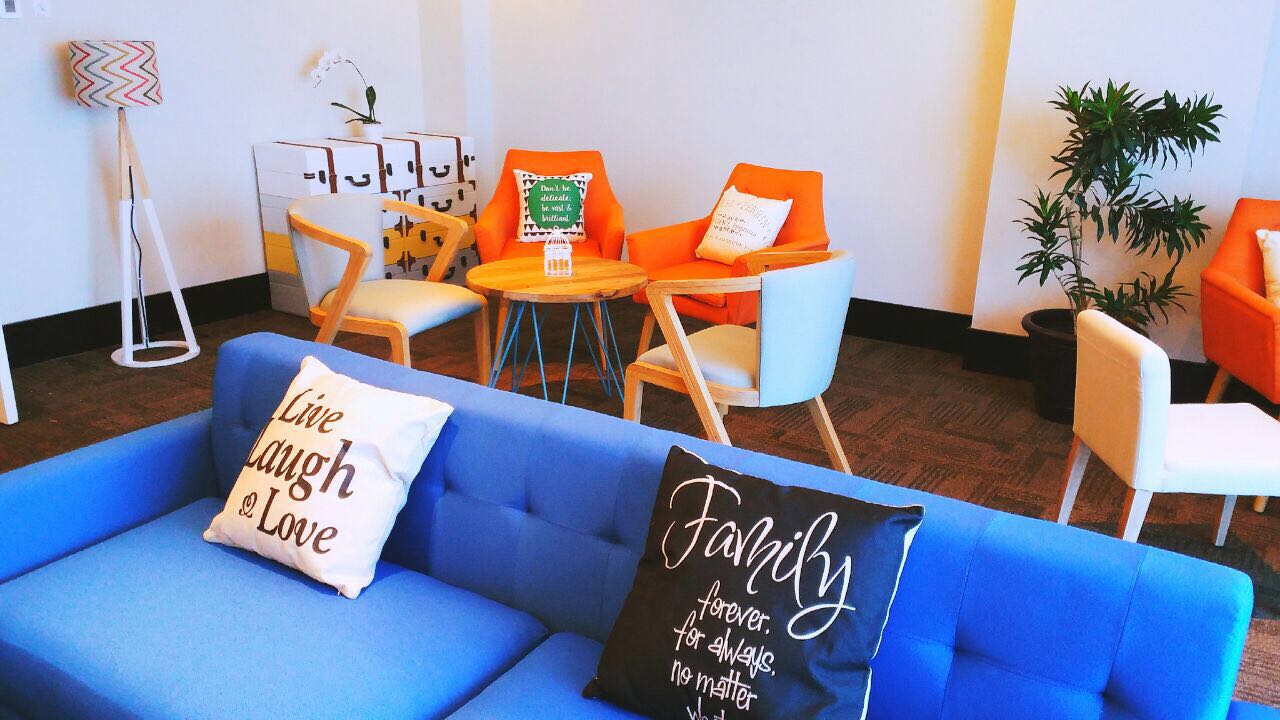 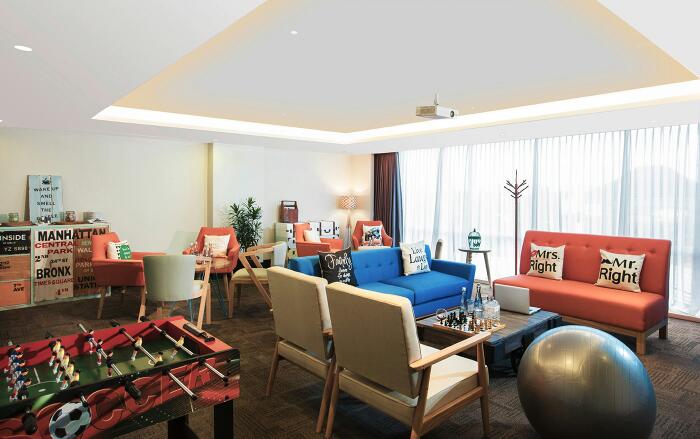 At INNSIDE Yogyokarta, prepare for the most fun you can have in a meeting. We know and understand your desire to implement a meeting that is different than others. We work to ensure your event will be a great success. We feature Creative Meeting rooms, a flexible working space that’s informal, unrestricted, and equipped with the latest technology. 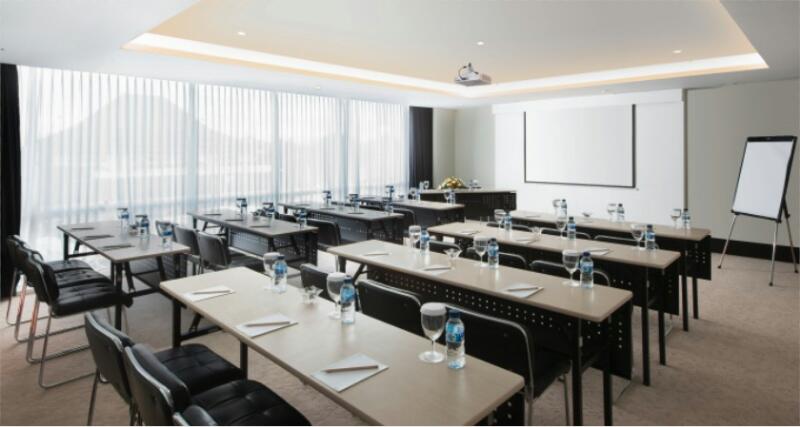 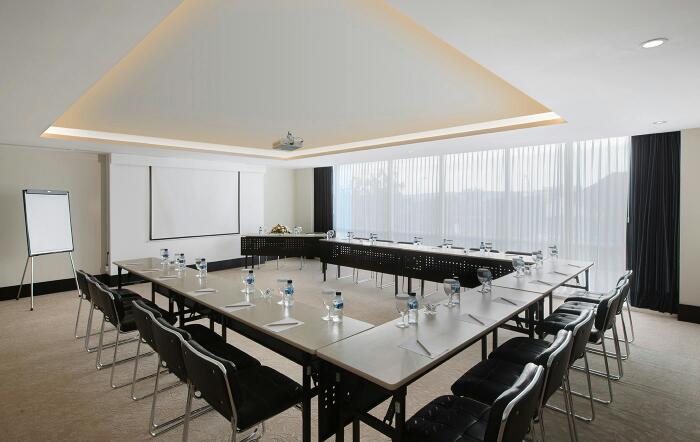 The company property which currently concentrated in Yogyakarta and Surabaya is PT. Saraswanti Hasil Makmur that has been previously launched its masterpiece “Griya Wirokarten Pratama” in Imogiri, which is currently starting finish the residential development “Royal Maguwo” in Yogyakarta since the end of 2013. The second company is PT. Saraswanti Graha Indah who have built and manage its masterpiece “The Alana Hotel Surabaya”, a with 4 star rated hotel managed by Aston International.

PT. Saraswanti Indoland Development is the third company , who has finished the mega project “Mataram City”, which are hotels and highest apartment equipped with largest convention hall in Yogyakarta. The management of the hotel and convention hall entrusted to Aston International, while for the apartment managed by Jones Lang Lasalle (JLL). Currently, PT. Saraswanti Indoland Development being launched the second project “Graha Indoland Yogyakarta” which will be holding brand innside by Melia Hotel International. The last company is PT. Anugerah Matahari Gemilang are now starting to finish “AMG Tower” project, an office building with 21 floor in central Surabaya. This building has been operating since middle of 2016 ago.[/showhide] 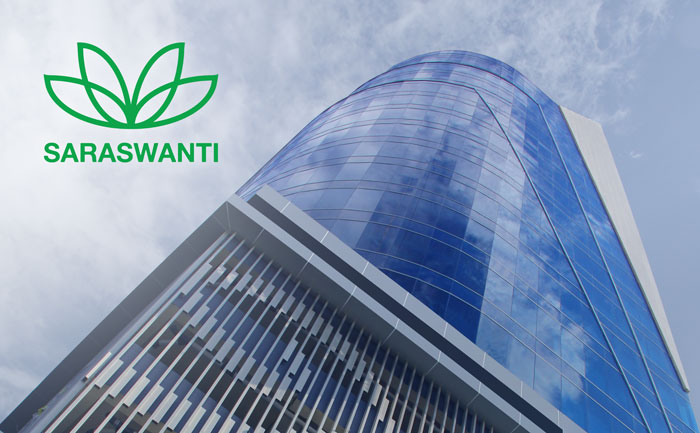